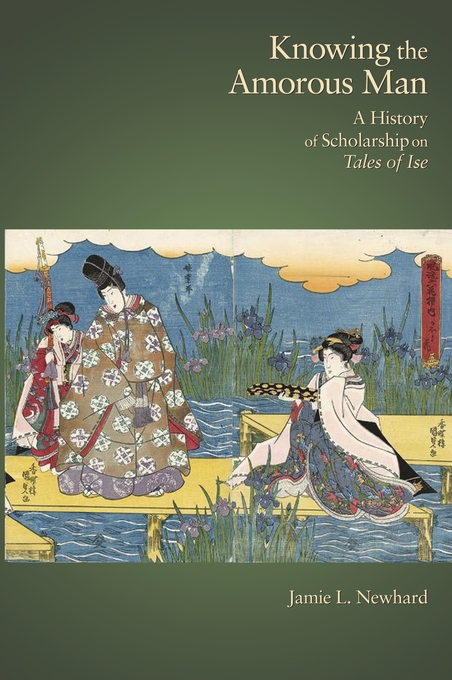 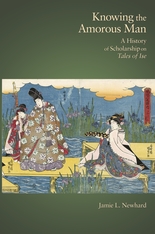 A History of Scholarship on Tales of Ise

Tales of Ise (Ise monogatari) is traditionally identified as one of the most important Japanese literary texts of the Heian period (794–1185). Since its enshrinement in the classical literary canon as early as the eleventh century, the work has also been the object of intensive study and extensive commentary. Its idiosyncratic form—125 loosely connected episodes recounting the life and loves of an anonymous courtier—and mysterious authorship have provoked centuries of explication.

Jamie Newhard’s study skillfully combines primary-source research with a theoretically framed analysis, exploring commentaries from the medieval period into the early twentieth century, and situating the text’s critical reception within an evolving historical and social context. By giving a more comprehensive picture of the social networks and scholastic institutions within which literary scholarship developed and circulated, Newhard identifies the ideological, methodological, and literary issues that shaped the commentators’ agendas as the audience for classical literature expanded beyond aristocratic circles to include other social groups. Her approach illuminates how exegesis of Tales of Ise ultimately reflects shifting historical and social assessments that construct, transform, and transmit the literary and cultural value of the work over time.