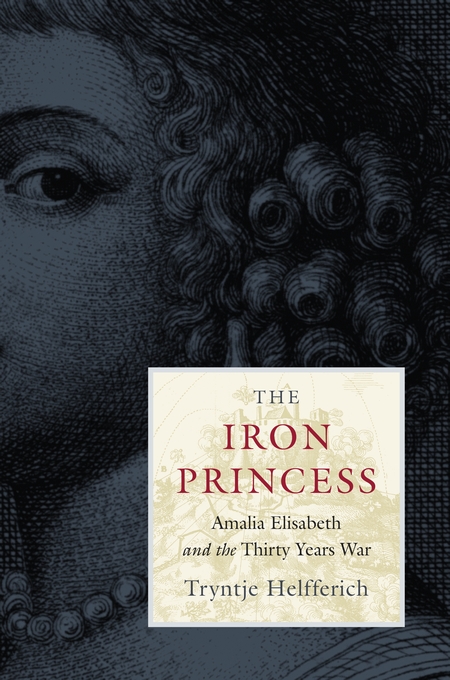 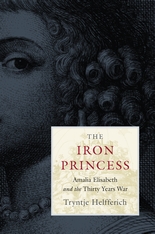 Thrust into power in the midst of the bloodiest conflict Europe had ever experienced, Amalia Elisabeth fought to save her country, her Calvinist church, and her children’s inheritance. Tryntje Helfferich’s vivid portrait reveals how this unique and embattled ruler used her diplomatic gifts to play the great powers of Europe against one another during the Thirty Years War, while raising one of the most powerful and effective fighting forces on the continent.

Stranded in exile after the death of her husband, Amalia Elisabeth stymied the maneuvers of male relatives and advisors who hoped to seize control of the affairs of her tiny German state of Hesse-Cassel. Unshakable in her religious faith and confident in her own capacity to rule, the princess crafted a cunning strategy to protect her interests. Despite great personal tragedy, challenges to her rule, and devastating losses to her people and lands, Amalia Elisabeth wielded her hard-won influence to help shape the new Europe that arose in the war’s wake. She ended her reign in triumph, having secured the birthright of her children and the legalization of her church. The Iron Princess restores to view one of the most compelling political figures of her time, a woman once widely considered the heroine of the seventeenth century.