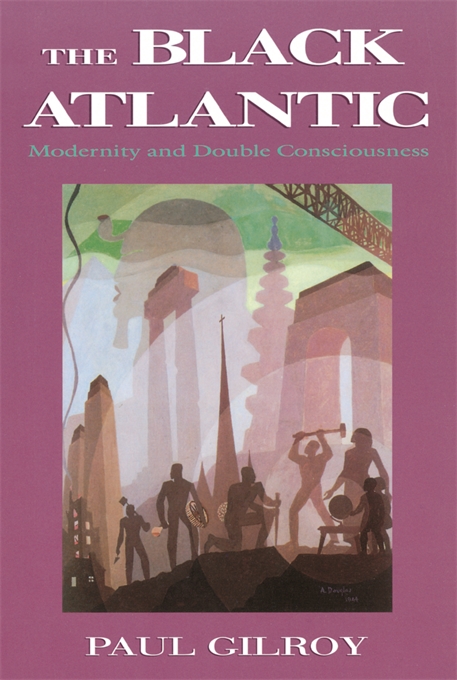 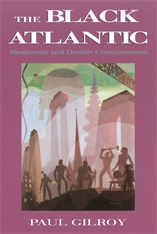 Afrocentrism. Eurocentrism. Caribbean Studies. British Studies. To the forces of cultural nationalism hunkered down in their camps, this bold book sounds a liberating call. There is, Paul Gilroy tells us, a culture that is not specifically African, American, Caribbean, or British, but all of these at once, a black Atlantic culture whose themes and techniques transcend ethnicity and nationality to produce something new and, until now, unremarked. Challenging the practices and assumptions of cultural studies, The Black Atlantic also complicates and enriches our understanding of modernism.

Debates about postmodernism have cast an unfashionable pall over questions of historical periodization. Gilroy bucks this trend by arguing that the development of black culture in the Americas arid Europe is a historical experience which can be called modern for a number of clear and specific reasons. For Hegel, the dialectic of master and slave was integral to modernity, and Gilroy considers the implications of this idea for a transatlantic culture. In search of a poetics reflecting the politics and history of this culture, he takes us on a transatlantic tour of the music that, for centuries, has transmitted racial messages and feeling around the world, from the Jubilee Singers in the nineteenth century to Jimi Hendrix to rap. He also explores this internationalism as it is manifested in black writing from the “double consciousness” of W. E. B. Du Bois to the “double vision” of Richard Wright to the compelling voice of Toni Morrison.

In a final tour de force, Gilroy exposes the shared contours of black and Jewish concepts of diaspora in order both to establish a theoretical basis for healing rifts between blacks and Jews in contemporary culture and to further define the central theme of his book: that blacks have shaped a nationalism, if not a nation, within the shared culture of the black Atlantic.