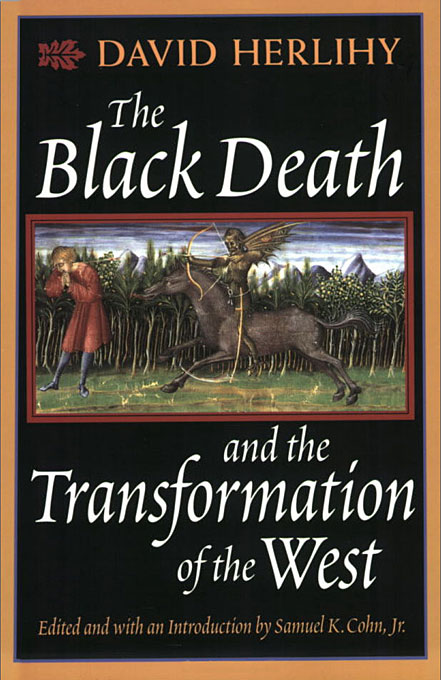 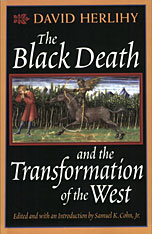 The Black Death and the Transformation of the West

In this small book David Herlihy makes subtle and subversive inquiries that challenge historical thinking about the Black Death. Looking beyond the view of the plague as unmitigated catastrophe, Herlihy finds evidence for its role in the advent of new population controls, the establishment of universities, the spread of Christianity, the dissemination of vernacular cultures, and even the rise of nationalism. This book, which displays a distinguished scholar’s masterly synthesis of diverse materials, reveals that the Black Death can be considered the cornerstone of the transformation of Europe.