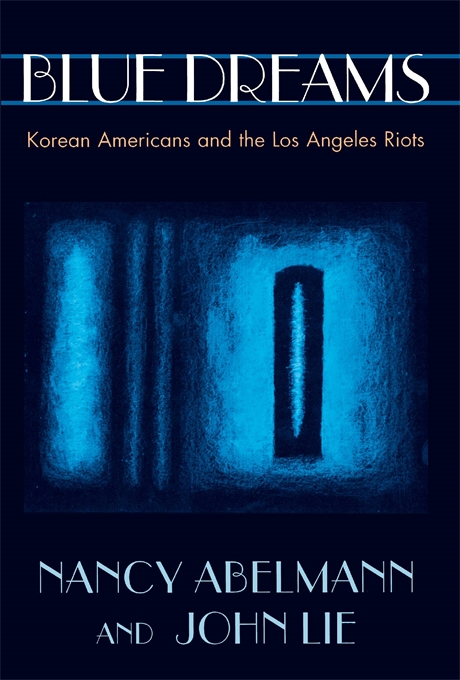 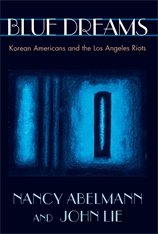 No one will soon forget the image, blazed across the airwaves, of armed Korean Americans taking to the rooftops as their businesses went up in flames during the Los Angeles riots. Why Korean Americans? What stoked the wrath the riots unleashed against them? Blue Dreams is the first book to make sense of these questions, to show how Korean Americans, variously depicted as immigrant seekers after the American dream or as racist merchants exploiting African Americans, emerged at the crossroads of conflicting social reflections in the aftermath of the 1992 riots.

The situation of Los Angeles’s Korean Americans touches on some of the most vexing issues facing American society today: ethnic conflict, urban poverty, immigration, multiculturalism, and ideological polarization. Combining interviews and deft socio-historical analysis, Blue Dreams gives these problems a human face and at the same time clarifies the historical, political, and economic factors that render them so complex. In the lives and voices of Korean Americans, the authors locate a profound challenge to cherished assumptions about the United States and its minorities.

Why did Koreans come to the United States? Why did they set up shop in poor inner-city neighborhoods? Are they in conflict with African Americans? These are among the many difficult questions the authors answer as they probe the transnational roots and diversity of Los Angeles’s Korean Americans. Their work finally shows us in sharp relief and moving detail a community that, despite the blinding media focus brought to bear during the riots, has nonetheless remained largely silent and effectively invisible. An important corrective to the formulaic accounts that have pitted Korean Americans against African Americans, Blue Dreams places the Korean American story squarely at the center of national debates over race, class, culture, and community.