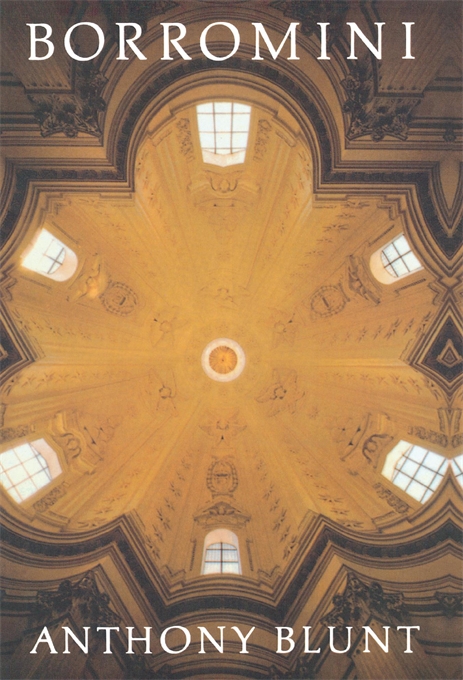 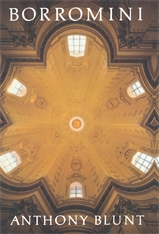 Francesco Borromini is one of the great geniuses of Baroque architecture, perhaps the greatest in inventiveness and in use of spatial effects. Here is the first book in English to survey the whole work of the master. The author, former Director of the Courtauld Institute of Art, is known internationally for his many works on French and Italian architecture and painting.

In this lucid and fully illustrated account, Anthony Blunt charts Borromini’s career and analyzes and assesses his art. Mr. Blunt tells of Borromini’s training, relating his style to that of Bernini, under whom he worked, and to the architecture from which he learned, for example Michelangelo’s. Borromini’s patrons allowed him freedom to evolve his own ideas, and his originality and imagination in inventing new architectural forms become apparent as the author studies individual commissions. His imagination was apparently limitless, but his inventions evolved in terms of rigidly controlled geometry. It is this combination of revolutionary inventiveness and intellectual control that gives Borromini’s work particular appeal in the twentieth century.