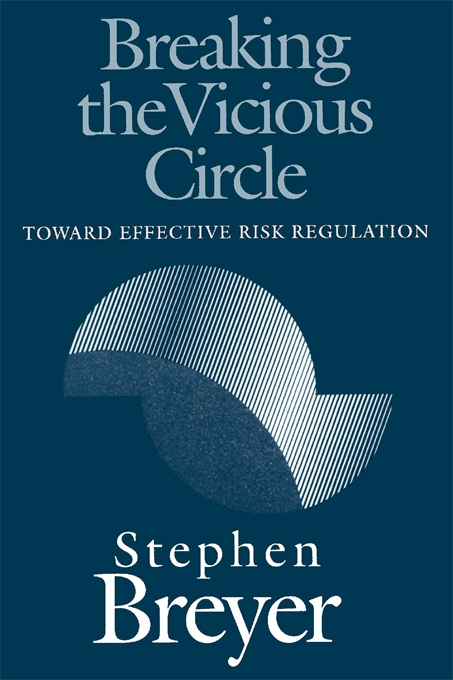 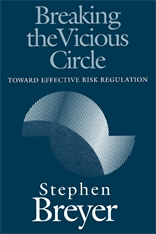 “Reads like one of those intellectually exciting lectures for which some professors become so well known that their courses are fittingly oversubscribed every year. The style is clear and the analysis is dotted with the kind of provocative questions at the heart of this debate: how much regulation is enough, how much is too much, and the ultimate question, what is the dollar value of a life?”—Neil A. Lewis, New York Times Book Review

“An eloquent meditation on how to regulate perilous activities in a world that cannot afford to reduce risk to zero.”—Peter Passell, New York Times

“Breyer takes the reader by the hand through what he calls a ‘vicious circle’ of skewed public perception, congressional reaction, and scientific uncertainty to show why the U.S. has been unable to balance the cost of regulating substances with the benefit of protecting the public… Breyer’s book gives the public an understandable introduction to the complexity of regulating health risks.”—Mary Beth Regan, Business Week

“One of the more trenchant proposals yet for what might constitute the next leg on the endless journey toward legislative reform… A clear and thoughtful meditation on how to build a better government, by taking the nature of the press, politics and scientific knowledge into account.”—David Warsh, Boston Sunday Globe

“[Breyer’s] discussion of the inconsistencies in our current approach to environmental regulation is a tour de force, confidently integrating science and policy in terms easily accessible to the intelligent layman… Breyer’s analysis surely can illuminate.”—Stephen F. Williams, Michigan Law Review