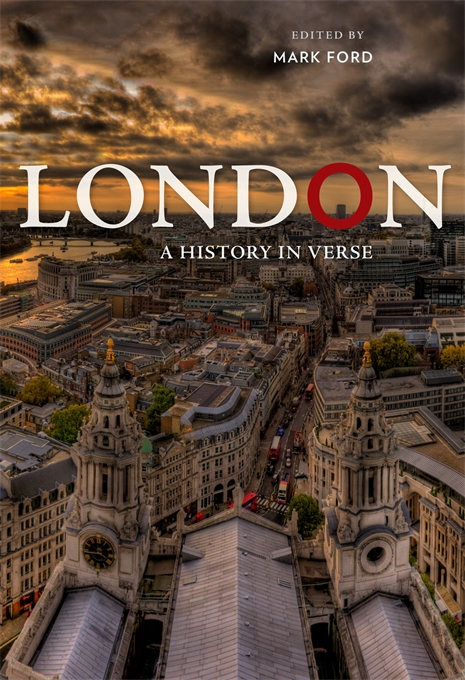 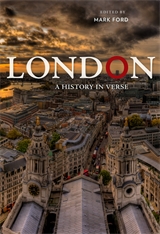 A History in Verse

Called “the flour of Cities all,” London has long been understood through the poetry it has inspired. Now poet Mark Ford has assembled the most capacious and wide-ranging anthology of poems about London to date, from Chaucer to Wordsworth to the present day, providing a chronological tour of urban life and of English literature.

Nearly all of the major poets of British literature have left some poetic record of London: Chaucer, Spenser, Shakespeare, Donne, Milton, Dryden, Pope, Johnson, Wordsworth, Keats, Byron, and T.S. Eliot. Ford goes well beyond these figures, however, to gather significant verse of all kinds, from Jacobean city comedies to nursery rhymes, from topical satire to anonymous ballads. The result is a cultural history of the city in verse, one that represents all classes of London’s population over some seven centuries, mingling the high and low, the elegant and the salacious, the courtly and the street smart. Many of the poems respond to large events in the city’s history—the beheading of Charles I, the Great Fire, the Blitz—but the majority reflect the quieter routines and anxieties of everyday life through the centuries.

Ford’s selections are arranged chronologically, thus preserving a sense of the strata of the capital’s history. An introductory essay by the poet explores in detail the cultural, political, and aesthetic significance of the verse inspired by this great city. The result is a volume as rich and vibrant and diverse as London itself.