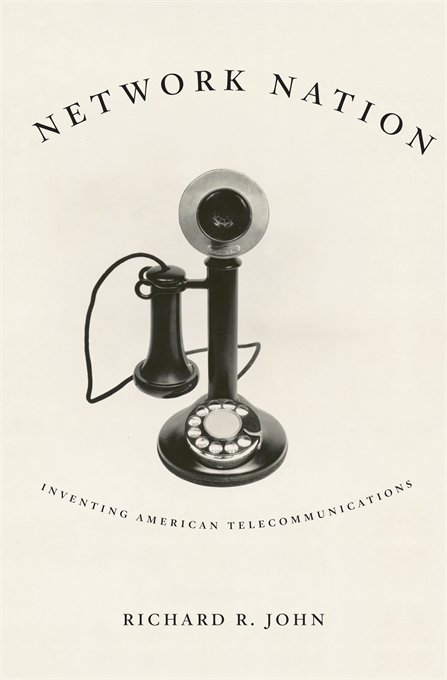 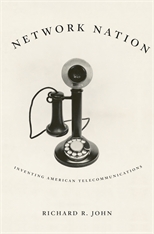 The telegraph and the telephone were the first electrical communications networks to become hallmarks of modernity. Yet they were not initially expected to achieve universal accessibility. In this pioneering history of their evolution, Richard R. John demonstrates how access to these networks was determined not only by technological imperatives and economic incentives but also by political decision making at the federal, state, and municipal levels. In the decades between the Civil War and the First World War, Western Union and the Bell System emerged as the dominant providers for the telegraph and telephone. Both operated networks that were products not only of technology and economics but also of a distinctive political economy. Western Union arose in an antimonopolistic political economy that glorified equal rights and vilified special privilege. The Bell System flourished in a progressive political economy that idealized public utility and disparaged unnecessary waste.

Network Nation places the history of telecommunications within the broader context of American politics, business, and discourse. This engrossing and provocative book persuades us of the critical role of political economy in the development of new technologies and their implementation.