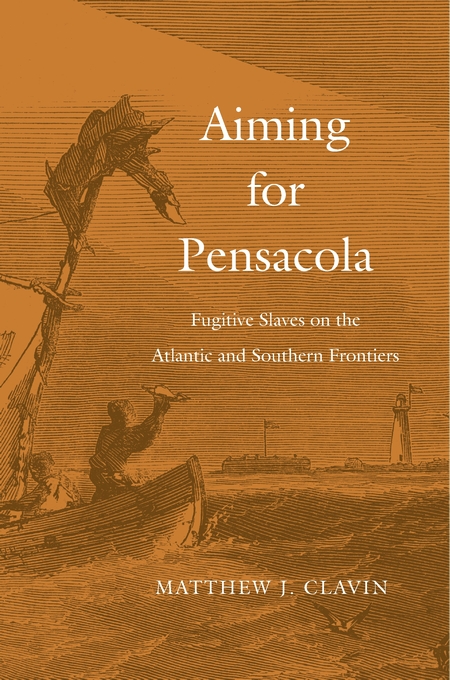 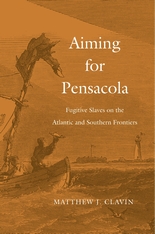 Fugitive Slaves on the Atlantic and Southern Frontiers

In the decades before the Civil War, the small number of slaves who managed to escape bondage almost always made their way northward along the secret routes and safe havens known as the Underground Railroad. Offering a new perspective on this standard narrative, Matthew Clavin recovers the story of fugitive slaves who sought freedom by—paradoxically—sojourning deeper into the American South toward an unlikely destination: the small seaport of Pensacola, Florida.

Geographically and culturally, across decades of rule by a succession of powers—Spain, Great Britain, and the United States—Pensacola occupied an isolated position on the margins of antebellum Southern society. Yet as neighboring Gulf Coast seaports like New Orleans experienced rapid population growth and economic development based on racial slavery, Pensacola became known for something else: as an enclave of diverse, free peoples of European, African, and Native American descent. Farmers, laborers, mechanics, soldiers, and sailors learned to cooperate across racial lines and possessed no vested interest in maintaining slavery or white supremacy. Clavin examines how Pensacola’s reputation as a gateway to freedom grew in the minds of slaves and slaveowners, and how it became a beacon for fugitives who found northern routes to liberation inaccessible.

The interracial resistance to slavery that thrived in Pensacola in the years before the Civil War, Clavin contends, would play a role in demolishing the foundations of Southern slavery when that fateful conflict arrived.