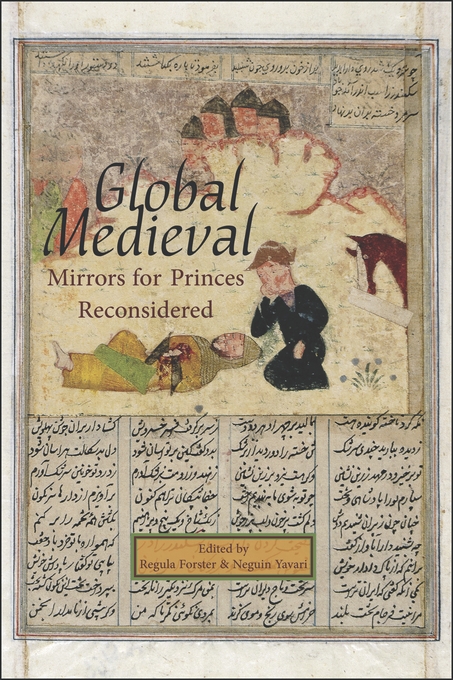 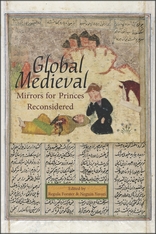 Global Medieval: Mirrors for Princes Reconsidered begins with a question: Is a genuine history of political thought in the premodern period possible? The volume brings together mirrors for princes from a variety of historical contexts and lineages of political thought, each with its own international cast of characters and varied modes of advice, sanctified by claims of distant and often alien origins. Placed in a comparative structure, these texts become a powerful lens for exploring ideals and manners of good rule across political, religious, and cultural divides. The temporal frame, focused on the eras preceding the rise of Europe, the advent of modern technologies of communications, and the rule of nation-states, challenges the modern commonplace that insists on an increased velocity of exchange as well as a linear dissemination of ideas as normative of global thought. The global reach, which points to similarities in political thought amid incongruous historical contexts, questions the modern practice of reading the history of political thought as a genealogy of modern political concepts, confined in multivalent demarcations of context, which ultimately and collectively reduce political thought to a prescriptive norm and a universal gospel of liberal values.