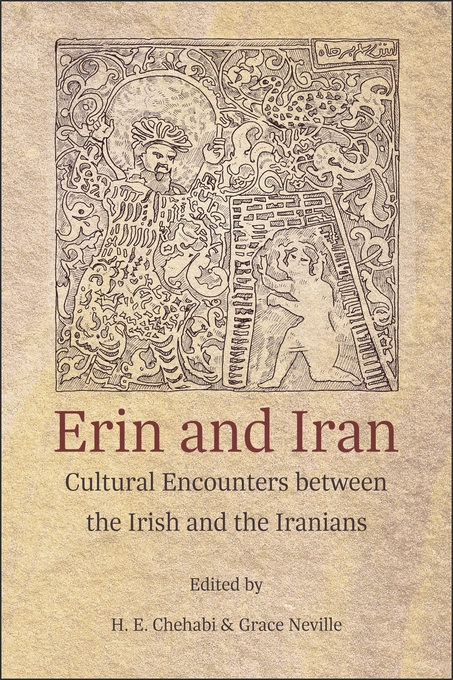 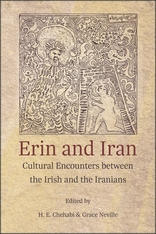 Cultural Encounters between the Irish and the Iranians

In Erin and Iran, ten essays by North American and European scholars discuss parallel themes in and interactions between Irish and Iranian cultures. In the first section three essays explore common elements in pre-Christian Irish and pre-Islamic Iranian mythologies, common elements that have often been pointed out by scholars of Indo-European mythology but rarely examined in detail. In the following section four essays address literary subjects, ranging from medieval romances such as Tristan and Isolde and Vis and Ramin to twentieth-century novels such as James Joyce’s Ulysses and Simin Daneshvar’s Savushun. In the last section three nineteenth-century travelogues are presented, two written by Irish travelers to Iran and one written by an Indo-Persian traveler to Ireland. Together, these studies constitute the first-ever collection of articles dealing with cultural encounters between the Irish and the Iranians.