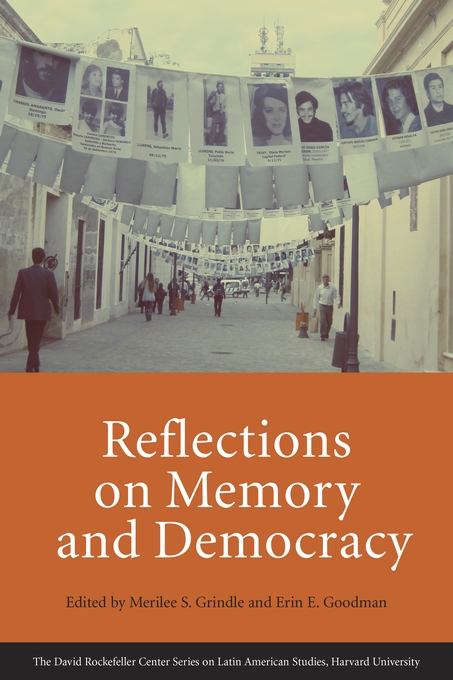 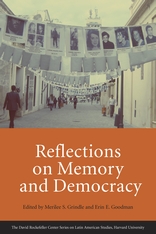 Reflections on Memory and Democracy

What is the role of history in the life of new democracies? In this volume, twelve reflections—the work of journalists, writers and poets, literary critics, political scientists, historians, philosophers, economists, and linguists—explore legacies of authoritarian political regimes noted for repression and injustice, questioning how collective experiences of violence shape memory and its relevance for contemporary social and political life in Latin America. The past matters deeply, the essayists agree, but the past itself is debatable and ambiguous. Avoiding its repetition introduces elusive and contested terrain; there are, indeed, many histories, many memories, and many ways they can be reflected in democratic contexts. In much of contemporary Latin America, this difficult past has not yet been fully confronted, and much remains to be done in reconciling memory and democracy throughout the region. As this is done, the lessons of the past must contribute not only to the construction of democratic institutions, but also to the engagement of democratic citizens in the collective work of governance and participation.