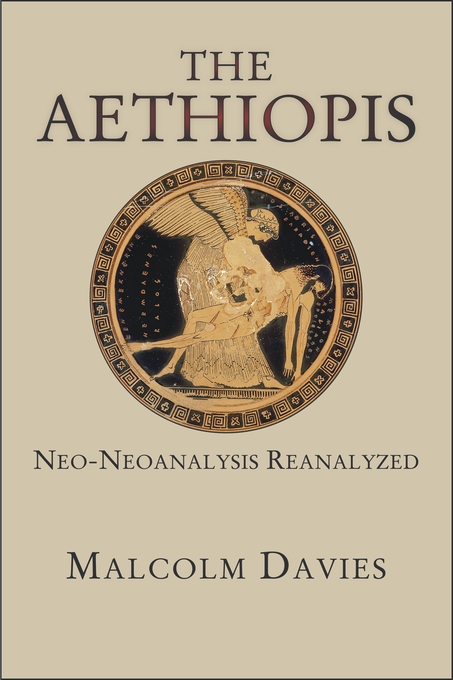 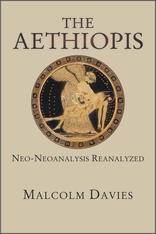 It may seem odd to devote an entire book, however short, to a lost epic of which hardly any fragments (as normally defined) survive. The existence of a late prose summary of the epic’s contents hardly dispels that oddness. One (rather long) word may supply justification: Neoanalysis.

This once influential theory held that motifs and episodes in the Iliad derive from the Aethiopis, called thus after an Ethiopian prince who allied with Troy against the Greeks, only to be killed by the Greeks’ greatest hero, Achilles. The death of that hero himself, at the hands of Paris, was then described, followed by the suicide of Ajax and preparations for the sack of Troy. The prose summary thus suggests a sequel to Homer’s poem, rather than its source, and for various reasons, especially the theory’s apparent failure to allow for the concept of oral composition, Neoanalysis fell into disfavor. Its recent revival in subtler form, given its vast potential implications for the Iliad’s origins, has inspired this volume’s critical reappraisal of that theory’s more sophisticated reincarnation. In addition, even more than with other lost early epics, the possibility that Greek vase paintings may reflect episodes of the poem must be examined.