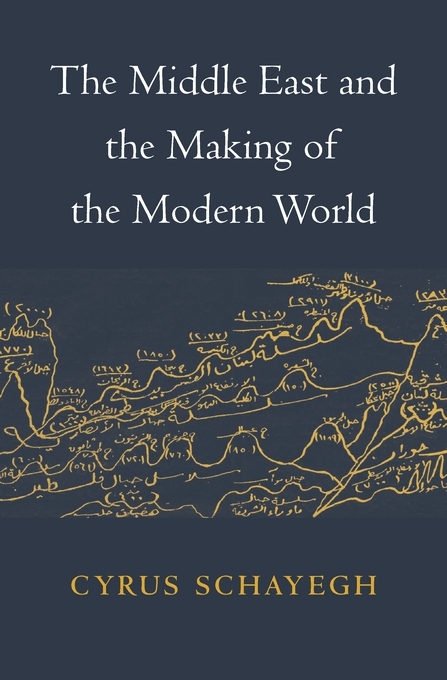 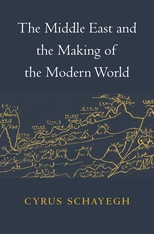 The Middle East and the Making of the Modern World

In The Middle East and the Making of the Modern World, Cyrus Schayegh takes up a fundamental problem historians face: how to make sense of the spatial layeredness of the past. He argues that the modern world’s ultimate socio-spatial feature was not the oft-studied processes of globalization or state formation or urbanization. Rather, it was fast-paced, mutually transformative intertwinements of cities, regions, states, and global circuits, a bundle of processes he calls transpatialization.

To make this case, Schayegh’s study pivots around Greater Syria (Bilad al-Sham in Arabic), which is roughly coextensive with present-day Syria, Jordan, Lebanon, and Israel/Palestine. From this region, Schayegh looks beyond, to imperial and global connections, diaspora communities, and neighboring Egypt, Iraq, and Turkey. And he peers deeply into Bilad al-Sham: at cities and their ties, and at global economic forces, the Ottoman and European empire-states, and the post-Ottoman nation-states at work within the region. He shows how diverse socio-spatial intertwinements unfolded in tandem during a transformative stretch of time, the mid-nineteenth to mid-twentieth centuries, and concludes with a postscript covering the 1940s to 2010s.