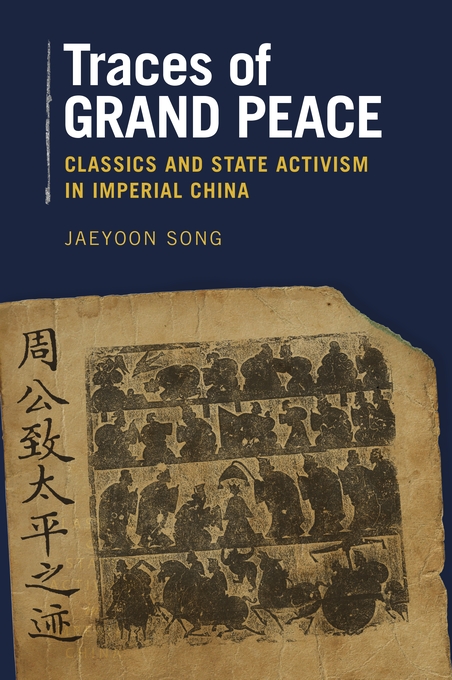 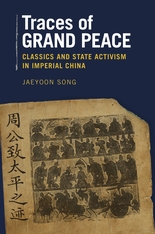 Since the second century BC the Confucian Classics, endorsed by the successive ruling houses of imperial China, had stood in tension with the statist ideals of “big government.” In Northern Song China (960–1127), a group of reform-minded statesmen and thinkers sought to remove the tension between the two by revisiting the highly controversial classic, the Rituals of Zhou: the administrative blueprint of an archaic bureaucratic state with the six ministries of some 370 offices staffed by close to 94,000 men. With their revisionist approaches, they reinvented it as the constitution of state activism. Most importantly, the reform-councilor Wang Anshi’s (1021–1086) new commentary on the Rituals of Zhou rose to preeminence during the New Policies period (ca. 1068–1125), only to be swept into the dustbin of history afterward. By reconstructing his revisionist exegesis from its partial remains, this book illuminates the interplay between classics, thinkers, and government in statist reform, and explains why the uneasy marriage between classics and state activism had to fail in imperial China.