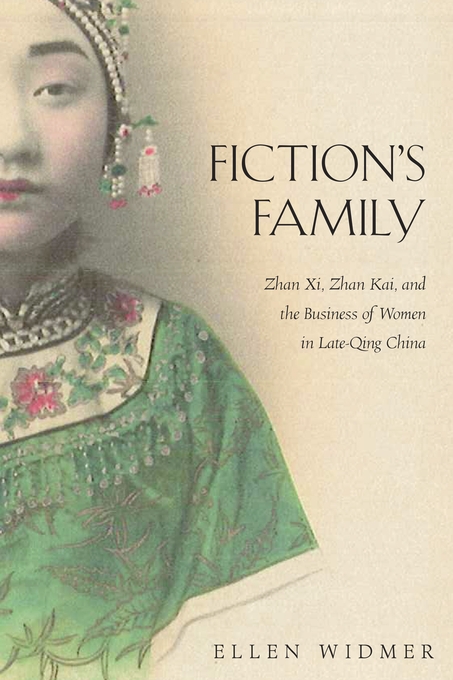 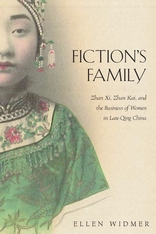 Zhan Xi, Zhan Kai, and the Business of Women in Late-Qing China

At the end of the Qing dynasty, works of fiction by male authors placed women in new roles. Fiction’s Family delves into the writings of one literary family from western Zhejiang whose works were emblematic of shifting attitudes toward women. The mother, Wang Qingdi, and the father, Zhan Sizeng, published their poems during the second half of the nineteenth century. Two of their four sons, Zhan Xi and Zhan Kai, wrote novels that promoted reforms in women’s lives. This book explores the intergenerational link, as well as relations between the sons, to find out how the conflicts faced by the parents may have been refigured in the novels of their sons. Its central question is about the brothers’ reformist attitudes. Were they based on the pronouncements of political leaders? Were they the result of trends in Shanghai publishing? Or did they derive from Wang Qingdi’s disappointment in her “companionate marriage,” as manifested in her poems? By placing one family at the center of this study, Ellen Widmer illuminates the diachronic bridge between the late Qing and the period just before it, the synchronic interplay of genres during the brothers’ lifetimes, and the interaction of Shanghai publishing with regions outside Shanghai.