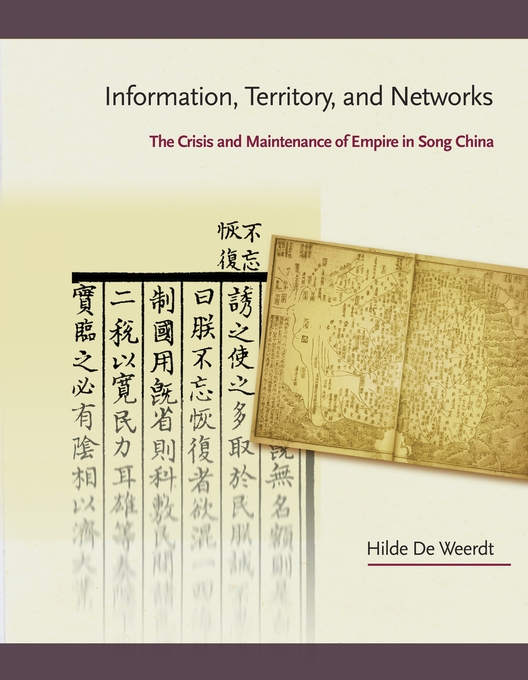 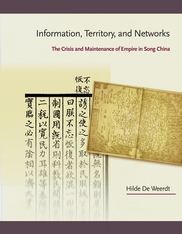 The Crisis and Maintenance of Empire in Song China

The occupation of the northern half of the Chinese territories in the 1120s brought about a transformation in political communication in the south that had lasting implications for imperial Chinese history. By the late eleventh century, the Song court no longer dominated the production of information about itself and its territories. Song literati gradually consolidated their position as producers, users, and discussants of court gazettes, official records, archival compilations, dynastic histories, military geographies, and maps. This development altered the relationship between court and literati in political communication for the remainder of the imperial period. Based on a close reading of reader responses to official records and derivatives and on a mapping of literati networks, the author further proposes that the twelfth-century geopolitical crisis resulted in a lasting literati preference for imperial restoration and unified rule.

Hilde De Weerdt makes an important intervention in cultural and intellectual history by examining censorship and publicity together. In addition, she reorients the debate about the social transformation and local turn of imperial Chinese elites by treating the formation of localist strategies and empire-focused political identities as parallel rather than opposite trends.