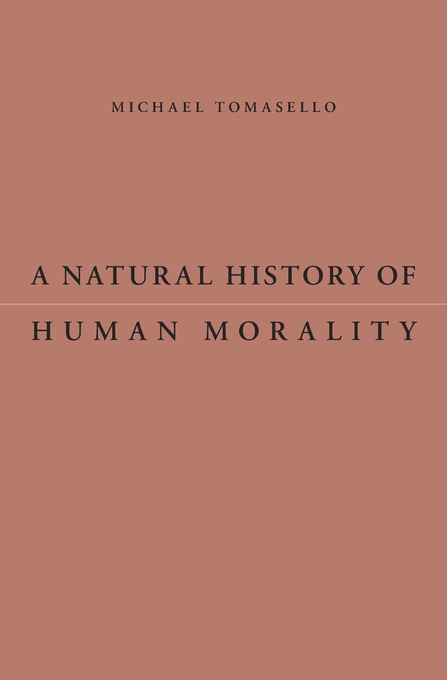 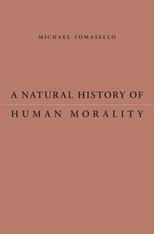 A Natural History of Human Morality

A Natural History of Human Morality offers the most detailed account to date of the evolution of human moral psychology. Based on extensive experimental data comparing great apes and human children, Michael Tomasello reconstructs how early humans gradually became an ultra-cooperative and, eventually, a moral species.

There were two key evolutionary steps, each founded on a new way that individuals could act together as a plural agent “we”. The first step occurred as ecological challenges forced early humans to forage together collaboratively or die. To coordinate these collaborative activities, humans evolved cognitive skills of joint intentionality, ensuring that both partners knew together the normative standards governing each role. To reduce risk, individuals could make an explicit joint commitment that “we” forage together and share the spoils together as equally deserving partners, based on shared senses of trust, respect, and responsibility. The second step occurred as human populations grew and the division of labor became more complex. Distinct cultural groups emerged that demanded from members loyalty, conformity, and cultural identity. In becoming members of a new cultural “we”, modern humans evolved cognitive skills of collective intentionality, resulting in culturally created and objectified norms of right and wrong that everyone in the group saw as legitimate morals for anyone who would be one of “us”.

As a result of this two-stage process, contemporary humans possess both a second-personal morality for face-to-face engagement with individuals and a group-minded “objective” morality that obliges them to the moral community as a whole.