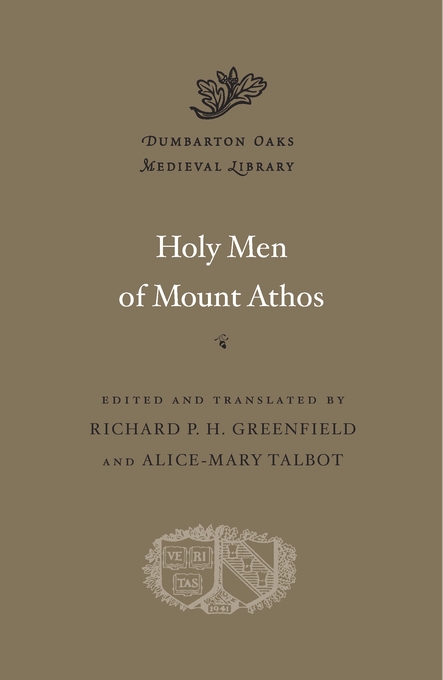 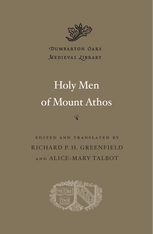 Often simply called the Holy Mountain, Mount Athos was the most famous center of Byzantine monasticism and remains the spiritual heart of the Orthodox Church today. This volume presents the Lives of Euthymios the Younger, Athanasios of Athos, Maximos the Hutburner, Niphon of Athos, and Philotheos. These five holy men lived on Mount Athos at different times from its early years as a monastic locale in the ninth century to the last decades of the Byzantine period in the early fifteenth century. All five were celebrated for asceticism, clairvoyance, and, in most cases, the ability to perform miracles; Euthymios and Athanasios were also famed as founders of monasteries.

Holy Men of Mount Athos illuminates both the history and the varieties of monastic practice on Athos, individually by hermits as well as communally in large monasteries. The Lives also demonstrate the diversity of hagiographic composition and provide important glimpses of Byzantine social and political history.

All the Lives in this volume are presented for the first time in English translation, together with authoritative editions of their Greek texts.