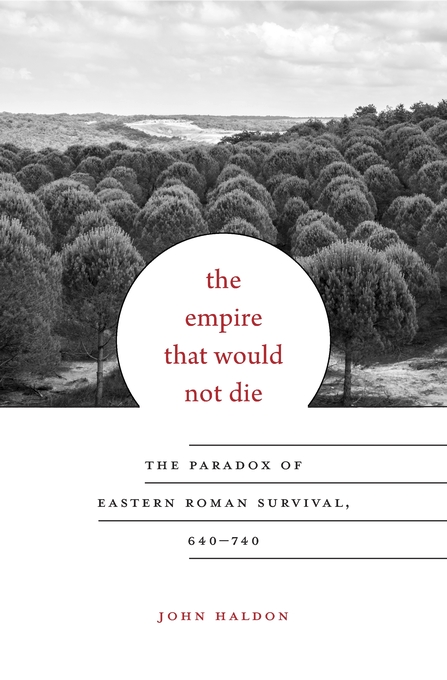 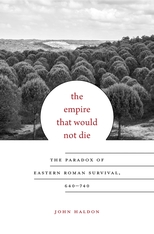 The Empire That Would Not Die

The eastern Roman Empire was the largest state in western Eurasia in the sixth century. Only a century later, it was a fraction of its former size. Surrounded by enemies, ravaged by warfare and disease, the empire seemed destined to collapse. Yet it did not die. In this holistic analysis, John Haldon elucidates the factors that allowed the eastern Roman Empire to survive against all odds into the eighth century.

By 700 CE the empire had lost three-quarters of its territory to the Islamic caliphate. But the rugged geography of its remaining territories in Anatolia and the Aegean was strategically advantageous, preventing enemies from permanently occupying imperial towns and cities while leaving them vulnerable to Roman counterattacks. The more the empire shrank, the more it became centered around the capital of Constantinople, whose ability to withstand siege after siege proved decisive. Changes in climate also played a role, permitting shifts in agricultural production that benefitted the imperial economy.

At the same time, the crisis confronting the empire forced the imperial court, the provincial ruling classes, and the church closer together. State and church together embodied a sacralized empire that held the emperor, not the patriarch, as Christendom’s symbolic head. Despite its territorial losses, the empire suffered no serious political rupture. What remained became the heartland of a medieval Christian Roman state, with a powerful political theology that predicted the emperor would eventually prevail against God’s enemies and establish Orthodox Christianity’s world dominion.