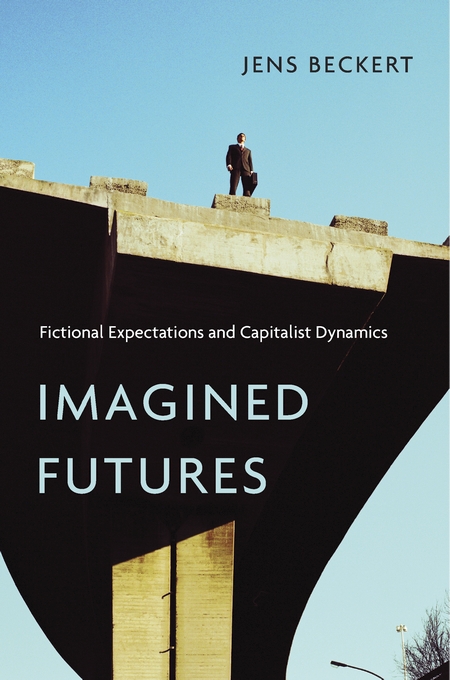 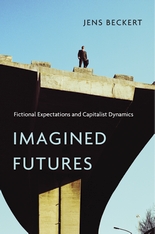 In a capitalist system, consumers, investors, and corporations orient their activities toward a future that contains opportunities and risks. How actors assess uncertainty is a problem that economists have tried to solve through general equilibrium and rational expectations theory. Powerful as these analytical tools are, they underestimate the future’s unknowability by assuming that markets, in the aggregate, correctly forecast what is to come.

Jens Beckert adds a new chapter to the theory of capitalism by demonstrating how fictional expectations drive modern economies—or throw them into crisis when the imagined futures fail to materialize. Collectively held images of how the future will unfold are critical because they free economic actors from paralyzing doubt, enabling them to commit resources and coordinate decisions even if those expectations prove inaccurate. Beckert distinguishes fictional expectations from performativity theory, which holds that predictions tend to become self-fulfilling prophecies. Economic forecasts are important not because they produce the futures they envision but because they create the expectations that generate economic activity in the first place. Actors pursue money, investments, innovations, and consumption only if they believe the objects obtained through market exchanges will retain value. We accept money because we believe in its future purchasing power. We accept the risk of capital investments and innovation because we expect profit. And we purchase consumer goods based on dreams of satisfaction.

As Imagined Futures shows, those who ignore the role of real uncertainty and fictional expectations in market dynamics misunderstand the nature of capitalism.