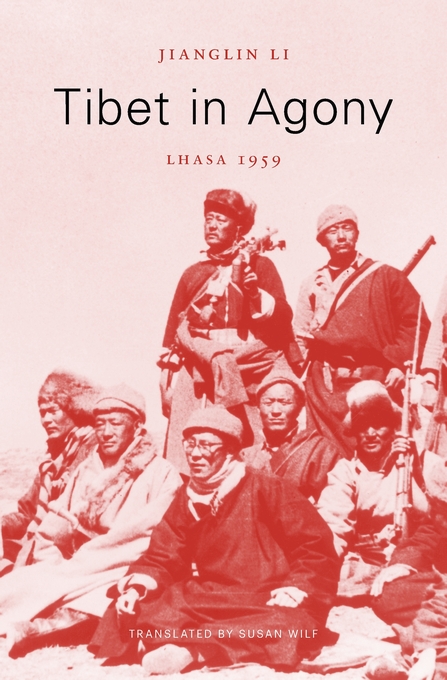 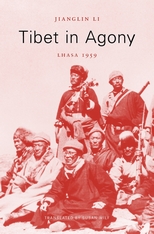 “Remarkable…for its meticulously researched and detailed exposé of Chinese duplicity and ruthlessness… What you hear turning every page of this book—the first book written with full access to official Chinese documents and accounts of the events—is the sound of scales falling from the eyes.”—Mick Brown, Literary Review

“Should be required reading.”—Jonathan Mirsky, The Spectator

“Li provides a look at March 1959 Lhasa that is by turns poetic and forensic. The book draws from extensive investigation of CCP-published documents, memoirs, and interviews with Tibetan participants, including the Dalai Lama circa 2009.”—Adam Cathcart, Chinese Historical Studies

“Through her meticulous research and engaging narrative, Li is the first to convincingly reconstruct the events that forced the Dalai Lama to escape from Tibet. This pathbreaking book helps us understand why the violence of 1959 still resonates to this day.”—Frank Dikötter, author of Mao’s Great Famine

“A wonderful combination of really good storytelling and meticulous, painstaking research. We are left with a much more thorough understanding of what must have happened in the weeks before and after the Dalai Lama’s escape as well as a new certainty that there is much we will never know—or understand—for sure.”—Anne F. Thurston, coauthor of The Noodle Maker of Kalimpong

“This remarkable book is told with the narrative force of a compelling novel. Exposing the violence of the ‘peaceful liberation’ and the myth of ‘democratic reform,’ Li’s excavation of Tibet’s agony in the 1950s reveals that Mao hoped for the Tibetans to rise up in order to crush them and bring Tibet under Communist control. This pathbreaking book involved not only painstaking research into sources that have not been made public in English before, but also personal sacrifice by the author, who now lives in exile.”—Kate Saunders, Director of Communications, International Campaign for Tibet