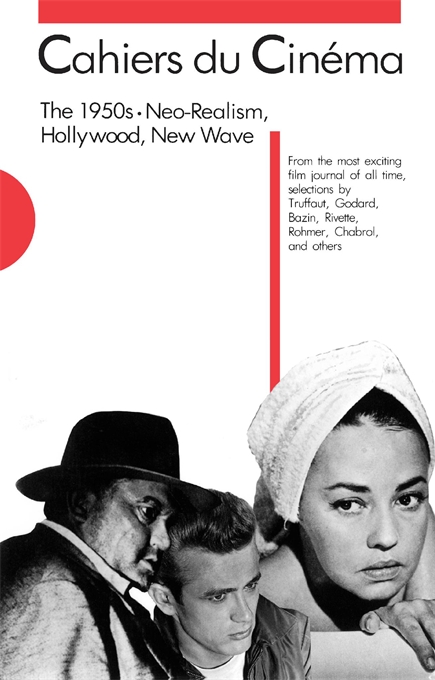 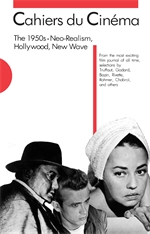 Cahiers du Cinéma is the most prestigious and influential film journal ever published. An anthology devoted entirely to its writings, in English translation, is long overdue.

The selections in this volume are drawn from the colorful first decade of Cahiers, 1951–1959, when a group of young iconoclasts rocked the world of film criticism with their provocative views on international cinema—American, Italian, and French in particular. They challenged long-established Anglo-Saxon attitudes by championing American popular movies, addressing genres such as the Western and the thriller and the aesthetics of technological developments like CinemaScope, emphasizing mise en scène as much as thematic content, and assessing the work of individual filmmakers such as Hawks, Hitchcock, and Nicholas Ray in terms of a new theory of the director as author, auteur, a revolutionary concept at the time. Italian film, especially the work of Rossellini, prompted sharp debates about realism that helped shift the focus of critical discussion from content toward style. The critiques of French cinema have special interest because many of the journal’s major contributors and theorists—Godard, Truffaut, Rohmer, Rivette, Chabrol—were to become some of France’s most important film directors and leaders of the New Wave.

Translated under the supervision of the British Film Institute, the selections have for the most part never appeared in English until now. Jim Hillier has organized them into topical groupings and has provided introductions to the parts as well as the whole. Together these essays, reviews, discussions, and polemics reveal the central ideas of the Cahiers of the 1950s not as fixed doctrines but as provocative, productive, often contradictory contributions to crucial debates that were to overturn critical thinking about film.