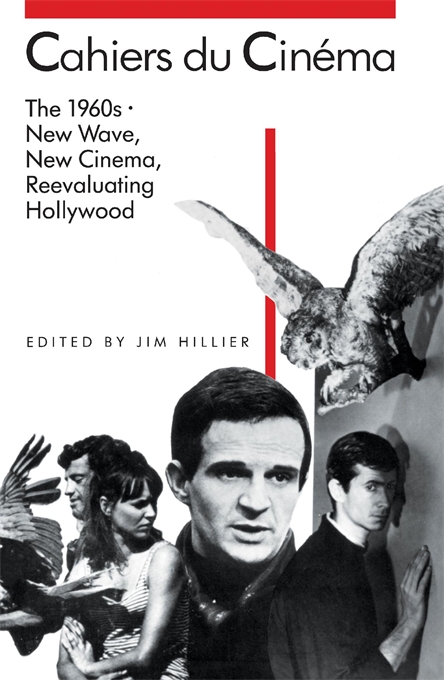 “This isn’t simply an anthology of interesting film criticism; it’s something much more rare and intriguing—the documentary history of an important intellectual shift… The principles discovered by the Cahiers writers and developed by themselves and others irreversibly altered the way movies were seen… By treating movies as movies, not as poor relations to books or plays, the Cahiers critics helped introduce a new art form to the century that produced it.”—The New York Times Book Review

“Wonderfully intellectual and anti-academic at the same time, the articles are, more than anything else, supremely personal… These are immensely serious people, self-consciously bent on nothing less than changing the history of cinema. In important ways they first taught us how to look at movies, especially our own.”—American Film