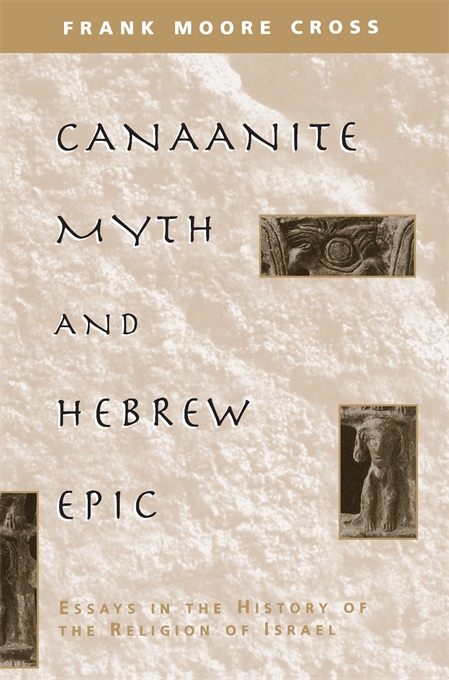 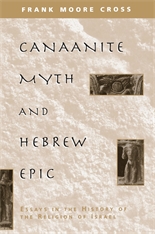 Essays in the History of the Religion of Israel

The essays in this volume address key aspects of Israelite religious development. Frank Moore Cross traces the continuities between early Israelite religion and the Canaanite culture from which it emerged; explores the tension between the mythic and the historical in Israel’s religious expression; and examines the reemergence of Canaanite mythic material in the apocalypticism of early Christianity and the Dead Sea Scrolls.