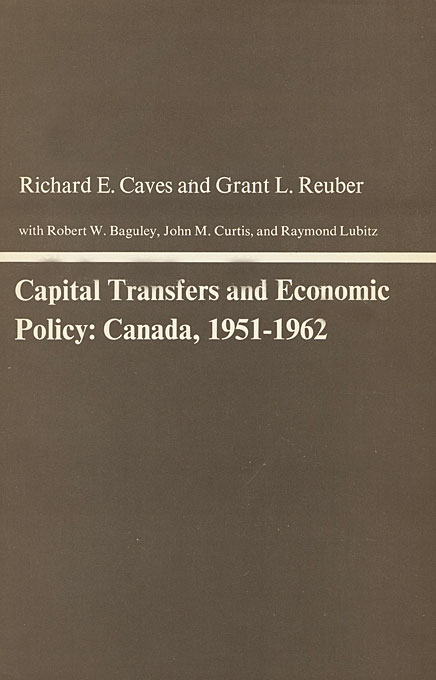 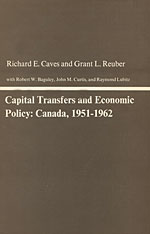 Between 1951 and 1962 nearly ten billion dollars in long-term capital (both direct investment and purchase of securities) flowed into Canada. This massive amount represented one third of all long-term capital moving among industrial nations. Its transfer marked the first time since before World War I that the world witnessed such a large-scale international movement of capital motivated primarily by a prospect of higher rates of return.

In Capital Transfers and Economic Policy the authors test the theory of the causes and effects of international capital movements against the evidence drawn from Canada’s experience. They explore Canada’s adjustment to capital flows and show how the operation of her economic policy is affected by the sensitivity of capital flows to the country’s interest rates and foreign-exchange rate.

Their brilliant analysis is particularly valuable in light of current trends in capital flows among industrial nations and the June 1970 return of the Canadian dollar to a flexible exchange rate, which put the economy in a working situation similar to that of the fifties.