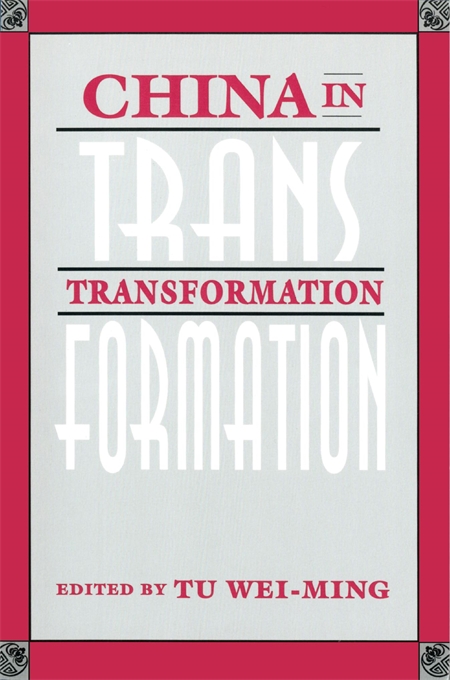 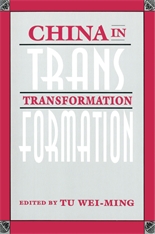 What will China look like in 2000? Tectonic forces are at work and its seeming stability has been largely lost after Tiananmen Square. Changing political, social, economic, intellectual, and cultural conditions are transforming China and its neighbors with a majority Chinese population. The authors in this book, taking full advantage of the new freedom of inquiry, shed light on the Chinese experience, elaborating not only on the vast changes sweeping all sectors of Chinese society, but also on the tradition that has persisted. As communism did not erase the past, so new experiences build on the past and tease out newness with great resemblances. Modernity takes many forms, memory repressed for a time may reassert itself; myth, the invention of individuals and collectivities, may be more powerful than prosaic fact. Cultural factors as agents of change appear more important than ever.