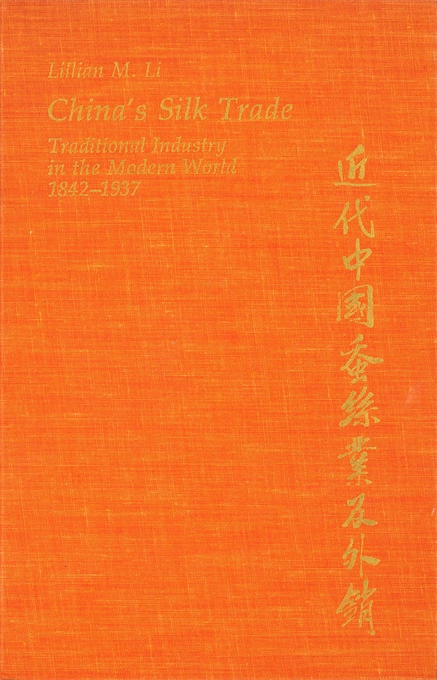 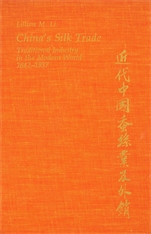 The development of modern China’s most important export commodity, silk, is traced from the opening of the treaty ports to the 1930s. This study examines the silk industry, one of China’s most advanced traditional economic enterprises, as it moved into large-scale trade with the West. And it especially considers whether traditional economic organizations and practices encouraged or inhibited the expansion of the industry and its technological modernization.

The silk industry is presented as a microcosm of China’s encounter with the modern world market, focusing on such topics as the role of the state, the relationship between treaty ports and rural producers, the domestic market, and the financing and organization of the modern sector. Such important issues as the “sprouts of capitalism” argument and Japan’s assumption of first position in the modern world silk market are authoritatively and convincingly illuminated.