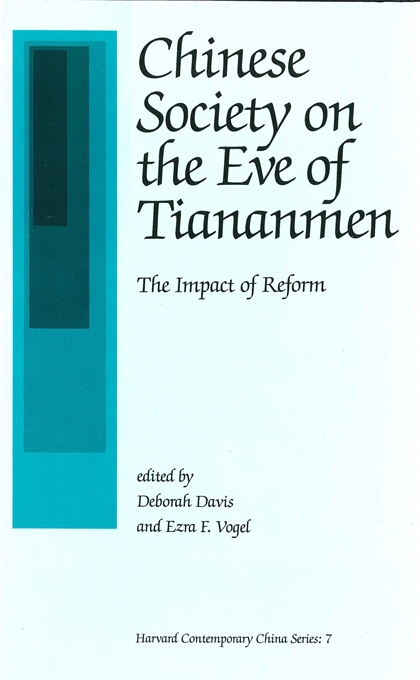 Chinese Society on the Eve of Tiananmen

The Impact of Reform

By the late 1970s, state communism was everywhere in retreat. First in Eastern Europe, then in China and the Soviet Union, party leaders were compelled to devise fundamental departures from the economic procedures and structures they had confidently installed at the outset of their revolutionary victories. Perhaps no country departed more rapidly from communist economic structures than China.

Within five years of Mao Zedong’s death, reformers led by Deng Xiaoping had dismantled the people’s communes and created a range of markets that established the institutional foundations for a new form of socialism. But, unlike the Soviets and Eastern Europeans, the Chinese reformers refused to consider parallel changes in political institutions. The demonstrations in Beijing in 1989 made it clear that post-Mao economic policies had created unavoidable political consequences for the society and its leaders. In individual case studies, the twelve contributors to this volume document the uneven decollectivization and decentralization of China’s economy in the post-Mao years and the great diversity of the social and political consequences. They deal with the effects of the more materialistic and individualistic reward system on both public and private life in the countryside and in urban settings and the new expectations that economic changes engendered.