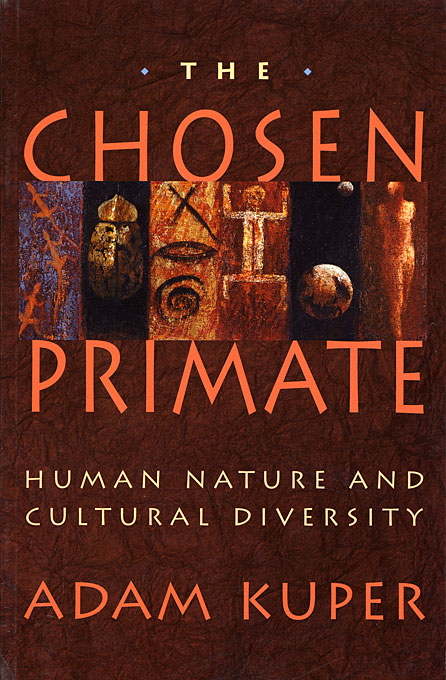 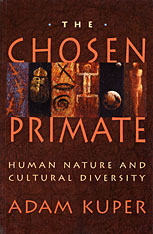 “Few other anthropologists have a breadth of experience comparable to Adam Kuper’s… But the edge that has made possible this much-needed introduction to general anthropology is a result of his also being a seasoned spare-time journalist… The book deserves to be read not only by newcomers to anthropology but by all who are concerned about its fragmentation.”—Jonathan Benthall, New Statesman & Society

“[An] elegant and…wise book… Kuper treats the reader to concise and enlightening vignettes of those thinkers on culture, genetics, gender, and a host of other related topics whose fundamental intellectual dynamic has been a recognition of man’s primate identity and its disputed implications.”—Christopher Pinney, The Times Higher Education Supplement

“Kuper’s book is an excellent introduction to an eternally awkward, though fascinating area of anthropology.”—Mark Ridley, Nature

“It has been rather a while since a good integrative, synthetic work on the nature of human biological and cultural variation has appeared… Adam Kuper’s new book is a welcome contribution—broad in scope, contemporary in ideas, knowledgeable and critical at all turns, opinionated, and eminently readable… Kuper’s central theme is that anthropology has told us a lot about human behavior and human nature, and that by implication the casual dismissal of anthropology on the part of the hyperbiologically minded is unwise… A very fine book indeed… In these times when it is often hard to find the anthropology in physical anthropology, or to find biology discussed in the context of human behavior in any but the crudest of ways, The Chosen Primate is long overdue and very much needed.”—Jon Marks, American Journal of Physical Anthropology

“An extremely well-written, clear, and concise treatise on the debates surrounding the issues of human origins, human nature, and human diversity. Kuper provides a historical perspective for contemporary anthropological theory through an epigrammatic account of the major figures shaping the discipline. Beginning with the reluctant genius of Charles Darwin, discussion leads to such diverse topics as fossil evidence for recognizable human culture, primate ethology, ethnography, eugenics, cultural universals, the origins of human society, and the future of humankind… This book provides ample food for thought.”—S. D. Stout, Choice