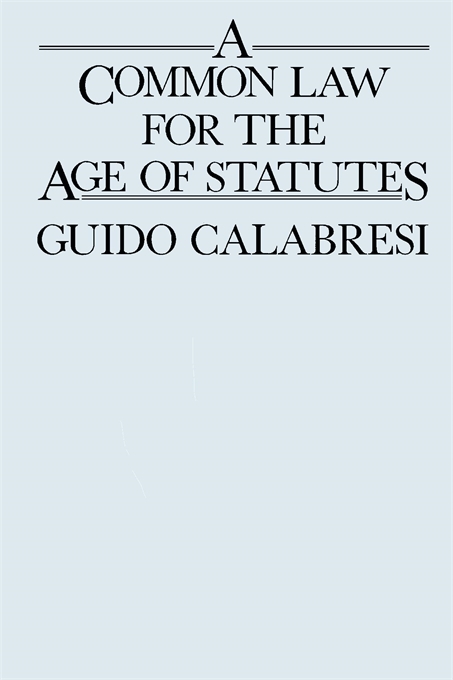 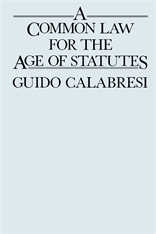 A Common Law for the Age of Statutes

The dominance of legislatures and statutory law has put an impossible burden on the courts. Guido Calabresi thinks it is time for this country seriously to consider returning to a traditional American judicial–legislative balance in which courts would enlarge the common law and would also decide when a rule of law has seen its day and should be revised.