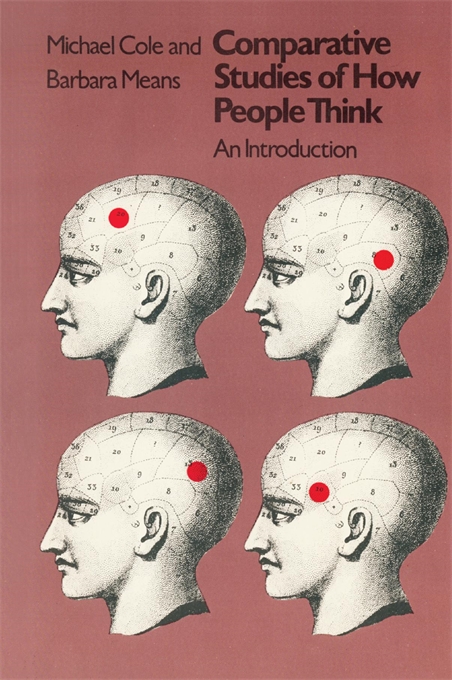 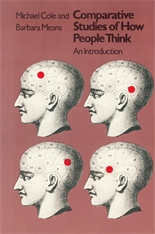 Comparative Studies of How People Think

“A crusading book. Comparative Studies is a closely argued brief in favor of the proposition that comparative studies have, for the most part, been misguided and that there are superior ways of studying putative differences among individuals and groups… Cole and Means propose radical surgery on our views of these groups and on the way in which the sciences of human nature have traditionally proceeded.”—Psychology Today

“Comparative Studies of How People Think has much to teach those who plan or are engaged in comparative research, both experimental and otherwise… The novice and the experienced researcher will benefit from the book’s careful reexamination and critique of some of the basic assumptions underlying past experimental studies of cognitive processes among different groups.”—Harvard Educational Review