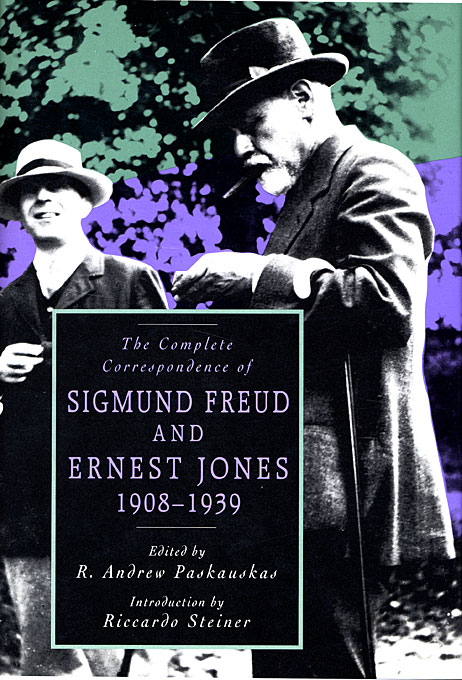 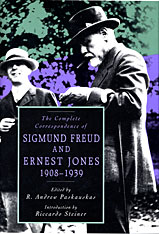 The Complete Correspondence of Sigmund Freud and Ernest Jones, 1908–1939

Soon after their first meeting in 1908, Sigmund Freud’s future biographer, Ernest Jones, initiated a correspondence with the founder of psychoanalysis that would continue until Freud’s death in London in 1939. This volume makes available from British and American archives nearly seven hundred previously unpublished letters, postcards, and telegrams from the three-decade correspondence between Freud and his admiring younger colleague.