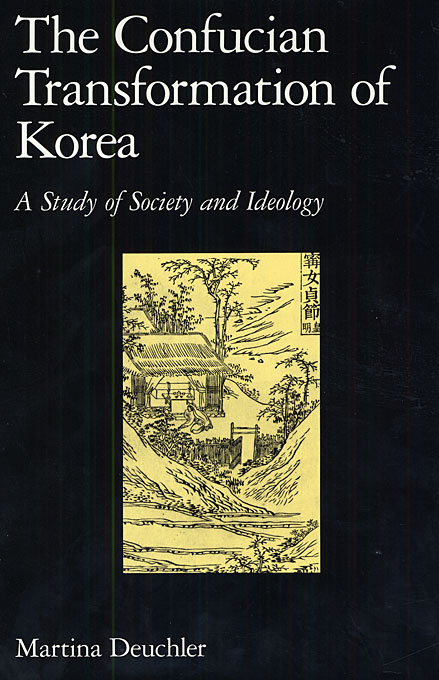 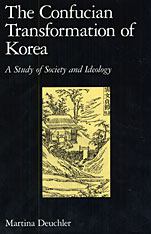 The Confucian Transformation of Korea

A Study of Society and Ideology

Legislation to change Korean society along Confucian lines began at the founding of the Chosŏn dynasty in 1392 and had apparently achieved its purpose by the mid seventeenth century. Until this important new study, however, the nature of Koryŏ society, the stresses induced by the new legislation, and society’s resistance to the Neo-Confucian changes imposed by the Chosŏn elite have remained largely unexplored.

To explain which aspects of life in Koryŏ came under attack and why, Martina Deuchler draws on social anthropology to examine ancestor worship, mourning, inheritance, marriage, the position of women, and the formation of descent groups. To examine how Neo-Confucian ideology could become an effective instrument for altering basic aspects of Koryŏ life, she traces shifts in political and social power as well as the cumulative effect of changes over time. What emerges is a subtle analysis of Chosŏn Korean social and ideological history.