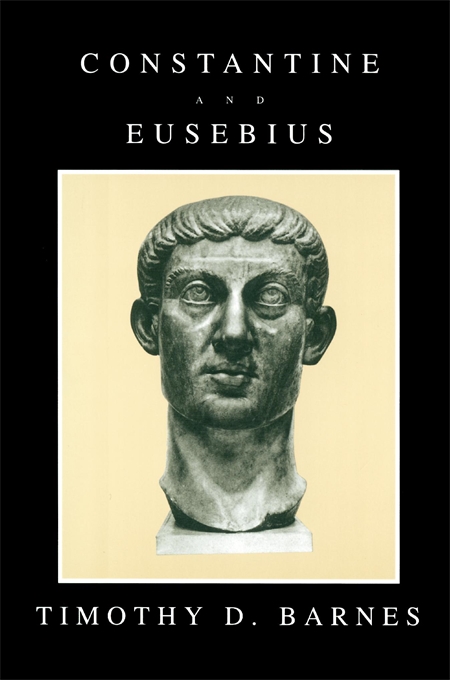 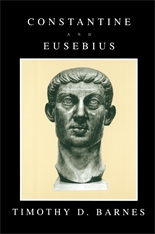 This study of the Roman Empire in the age of Constantine offers a thoroughly new assessment of the part Christianity played in the Roman world of the third and fourth centuries.

Timothy D. Barnes gives the fullest available narrative history of the reigns of Diocletian and Constantine. He analyzes Constantine’s rise to power and his government, demonstrating how Constantine’s sincere adherence to Christianity advanced his political aims. He explores the whole range of Eusebius’ writings, especially those composed before Constantine became emperor, and shows that many attitudes usually deemed typical of the “Constantinian revolution” were prevalent before the new Christian empire came into existence. This authoritative political and cultural history of the age of Constantine will prove essential to students and historians of the ancient world.