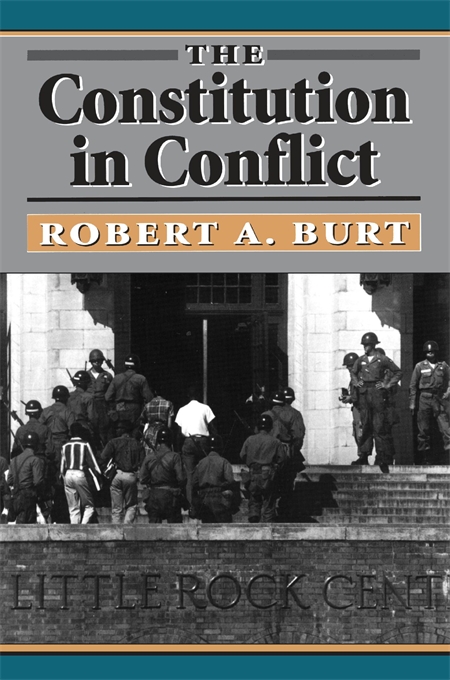 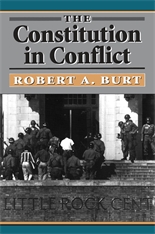 The Constitution in Conflict

In a remarkably innovative reconstruction of constitutional history, Robert Burt traces the controversy over judicial supremacy back to the founding fathers. Also drawing extensively on Lincoln’s conception of political equality, Burt argues convincingly that judicial supremacy and majority rule are both inconsistent with the egalitarian democratic ideal. The first fully articulated presentation of the Constitution as a communally interpreted document in which the Supreme Court plays an important but not predominant role, The Constitution in Conflict has dramatic implications for both the theory and the practice of constitutional law.