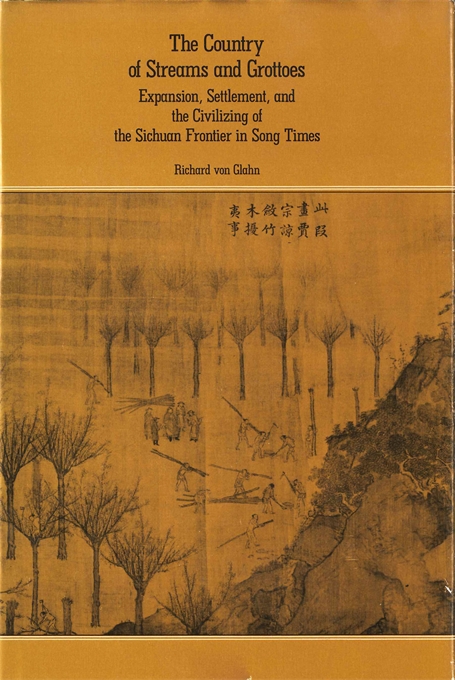 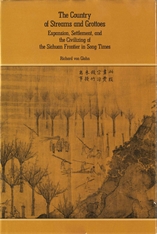 The Country of Streams and Grottoes

Expansion, Settlement, and the Civilizing of the Sichuan Frontier in Song Times

Until the Song dynasty, the mountains and rocky gorges of Sichuan were inhabited primarily by forest peoples. Increased settlement by Han Chinese farmers from the rice-growing plains altered the landscape, changed the balance of power among tribes, and adapted Han custom to new conditions. This book describes how the remote Luzhou area of Sichuan became fully integrated into Chinese civilization.

First colonized under private auspices, the region was early dominated by tribal chiefs and local Han magnates with personal armies; but eventually state intervention increased as the military was called in to protect profitable salt wells, Han farming, and the trade routes over which timber, minerals, aromatics, and horses were carried to central markets. Richard von Glahn describes how administrative structures emerged in towns and villages. He argues that policy decisions by the central government and economic imperatives from core regions instigated and determined local development. The book thus provides detailed knowledge of a particular place and has implications for the theoretical study of frontiers.