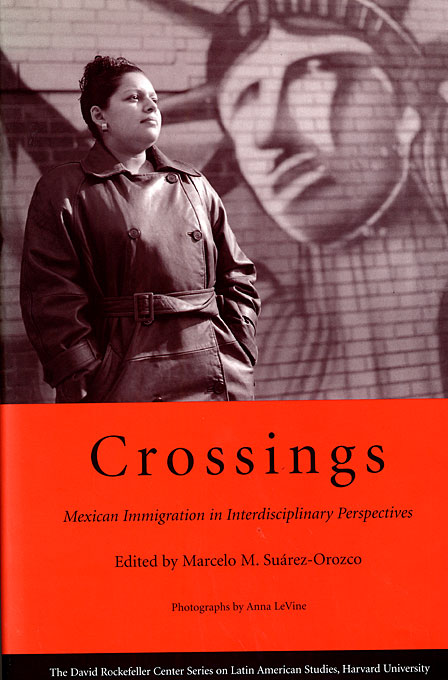 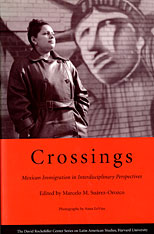 In the United States immigration is both history and destiny. It is the driving force behind a most significant social transformation taking place in American society at the end of our millennium. Arguably few other social phenomena are likely to impact the future character of American culture and society as much as the ongoing wave of “new immigration.”