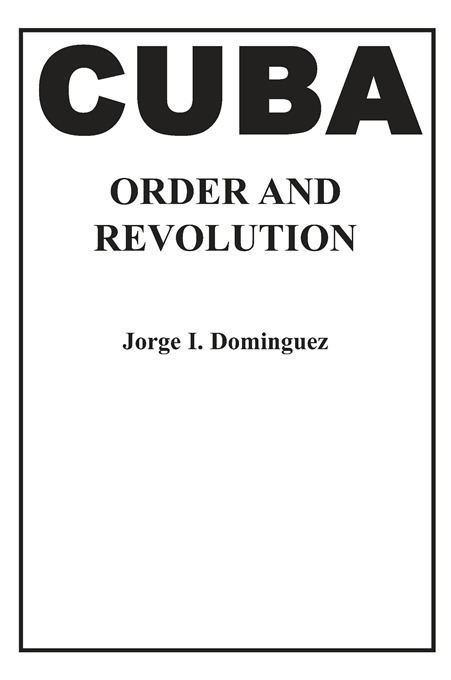 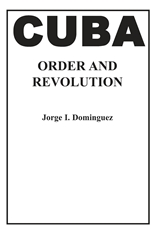 Upon publication in the late 1970s this book was the first major historical analysis of twentieth-century Cuba. Focusing on the way Cuba has been governed, and in particular on the way a changing elite has made claims to legitimate rule, it carefully examines each of Cuba’s three main political eras: the first, from Independence in 1902 to the Presidency of Gerardo Machado in 1933; the second, under Batista, from 1934 until 1958; and finally, Castro’s revolution, from 1959 to the present.

Jorge Domínguez discusses the political roles played by interest groups, mass organizations, and the military. He also investigates the impact of international affairs on Cuba and provides the first printed data on many aspects of political, economic, and social change since 1959. He deals in depth with agrarian politics and peasant protest since 1937, and his concluding chapter on Cuba’s present culture is a fascinating insight into a society which—though vitally important—remains mysterious to most readers in the United States.

Cuba’s role in international affairs is vastly greater than its size. The revolution led by Fidel Castro, the Bay of Pigs invasion, the missile crisis in 1962, the underwriting of revolution in Latin America and recently in Africa—all these events have thrust Cuba onto the modern world stage. Anyone hoping to understand this country and its people, and above all its changing systems of government, will find this book essential.