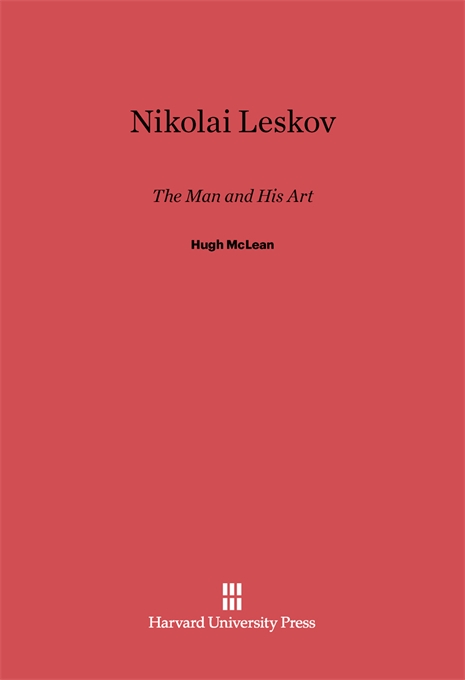 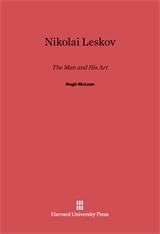 The Man and His Art

This is a stunning achievement: an examination of all of Nikolai Leskov’s fiction, exploring the relationship between his personality and his art, between his life experience and the form and content of his works. It is the first book-length study of Leskov in English and the most comprehensive in any language.

Leskov (1831–1895) is a major figure in the great tradition of nineteenth century Russian fiction. He was underestimated in his lifetime by Russian critics, partly for political reasons (in an age dominated by radicals he opposed revolution and stressed improvement of individual moral standards) and partly for literary ones (in an age of giant novels, his best work was in the shorter forms). Yet he remained popular among readers, and since his death his reputation has steadily risen, despite official Soviet disapproval of his religious interests and antiradical stance. Hugh McLean’s biographical account and analysis of Leskov’s novellas and stories place the writer in Russian social, intellectual, and religious history.