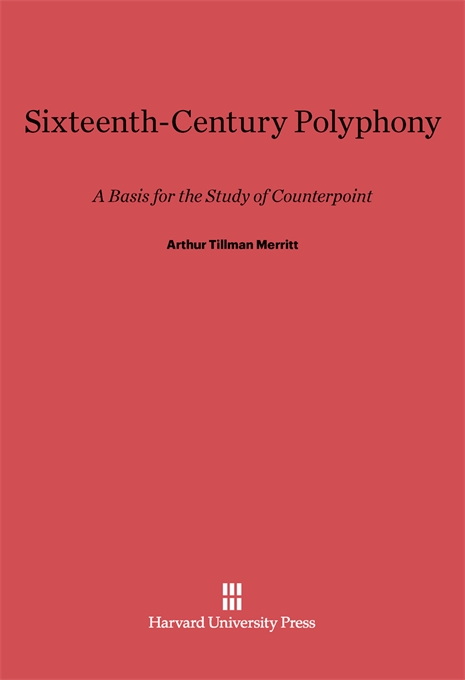 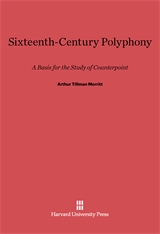 A Basis for the Study of Counterpoint

Interest in counterpoint suffered greatly during the latter part of the eighteenth century and all through the nineteenth. At the present time, however, many of our foremost composers are doing their best compositions in this field. They have naturally not reverted to the exact type of counterpoint used during the highest period of its development in the sixteenth century; but the point of view is strikingly similar, namely, that one must look very carefully to one’s strands of melody, and independence of rhythm is the thing that possibly counts most. The majority of composers and teachers now agree that for the beginner the study of sixteenth century technique is best. Arthur Merritt therefore starts with Gregorian chant, which offers the finest examples of single excellent lines. Rather than make arbitrary rules as the older writers did, he simply tries to get the student into contact with the music and to explain or point out the most important aspects of it. His book is valuable not only as a systematic study of counterpoint but as an introduction to the music of the sixteenth century.