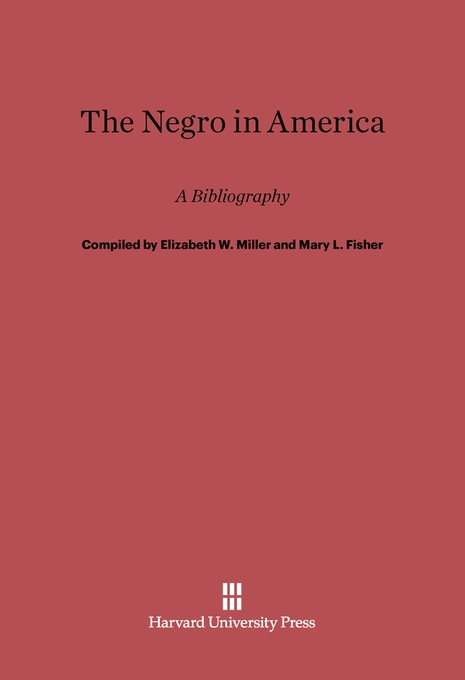 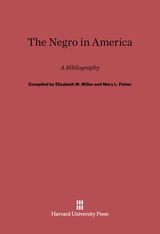 The Negro in America

The first edition of this definitive bibliography was lauded upon its publication in 1966 as purposeful, authoritative, and comprehensive; the Journal of Negro Education termed it permanently useful and of obvious value to researchers. This revised and enlarged edition contains 6,500 entries—almost twice as many as its progenitor—and thus remains the only current work of reference that brings together so many significant citations, scholarly and popular, of books, journals, pamphlets, and government documents. Focusing on material published between 1954 and the present, this edition also cites older sources chosen for their seminal value as well as for their illumination of historical background, attitudes, and trends.

“Folklore and Literature” has been expanded to a full chapter as has “History,” which now is divided by period and includes historiography as well. There are new chapters on biography and letters; on black theater, dance, and the arts; on music; and on the Negro in literature and the arts. Also offered for the first time are references to black studies, language and idiom, and community control of education. The chapter covering intergroup relations now provides a section on Negro–Jewish relations and “Employment” has been enlarged to include separate listings on youth in the labor force, the Negro in the professions, and the Negro in the armed forces. There are two separate sections on civil rights protest: the first covering materials published through 1965, the second since 1966. A new view of the issue of Black Nationalism includes sections on black power, the Muslims, the Panthers, and response and resistance to the nationalist movement. In addition, the guide to further research has been revised and rewritten and an enlarged author index is provided.