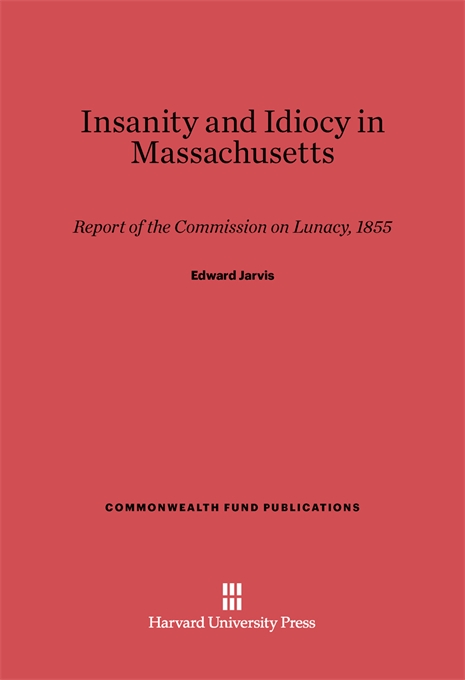 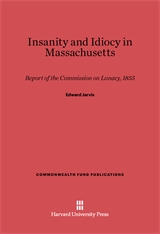 Insanity and Idiocy in Massachusetts

Report of the Commission on Lunacy, 1855

In his introduction to this much needed reissue of the work commonly known as the Jarvis Report, Gerald N. Grob provides a detailed history of its background, which in effect is also a history of mental hospitals, psychiatry, and public policy in mid-nineteenth-century America. Grob analyzes the report itself and discusses its influences on the development of public policy toward mental illness. Not only did the report provide a wealth of detailed statistics on the incidence of mental illness in one state, but through its discussion of the problem in terms of social, ethnic, and class factors, it became the forerunner of present-day policy. Indeed, the report anticipated with unerring accuracy the future development of the public mental hospital as a welfare institution catering largely to individuals from minority ethnic groups and from the lower socioeconomic strata of society.