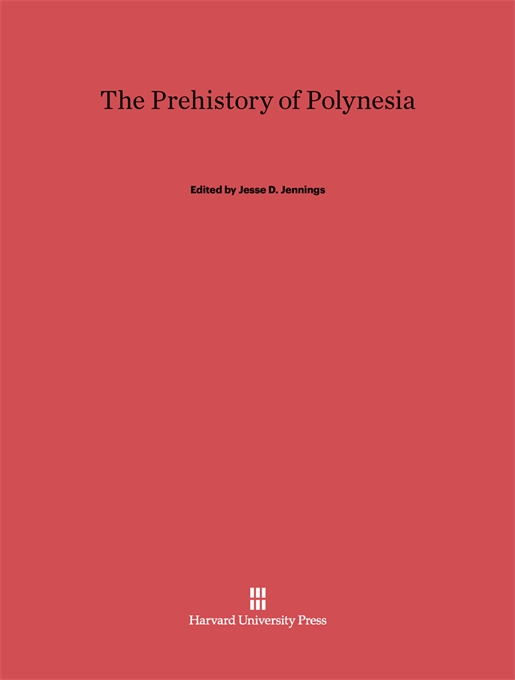 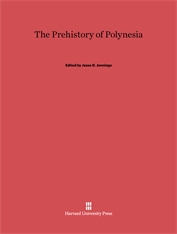 The Prehistory of Polynesia

More than three thousand years ago, incredibly skilled navigators from Southeast Asia began their voyages of discovery to the Polynesian Islands. Settling there, they developed a distinctive and complex culture. In the past two decades, archaeologists and anthropologists have succeeded in reconstructing the course of those voyages and the emergence of a Polynesian culture. In this volume an outstanding group of scholars takes the story of Polynesia from its origins near the eastern tip of New Guinea to the first encounter with Europeans, just two hundred years ago.

The reality of the islands’ prehistory is far more exciting than the romantic fictions that have been concocted about it. In probing the Polynesian past, the scientists writing here have used not only sophisticated archaeological techniques but such adventurous methods as building a Hawaiian double-hull canoe and sailing it, with only the ancient navigational aids, across nearly 4,000 kilometers of open ocean to Tahiti.

The focus of the book moves chronologically from the early Lapitan villages to Fiji, Samoa/Tonga, the Marquesas, Easter Island, Hawaii, the Society Islands, and New Zealand. Further chapters explore the evidence provided by studies of the contemporary Polynesians and their environment: linguistic, biological, ecological, and navigational. A final chapter on the Melanesian background extends the chronology to earlier times. Throughout the book anthropological data from all fields are integrated.