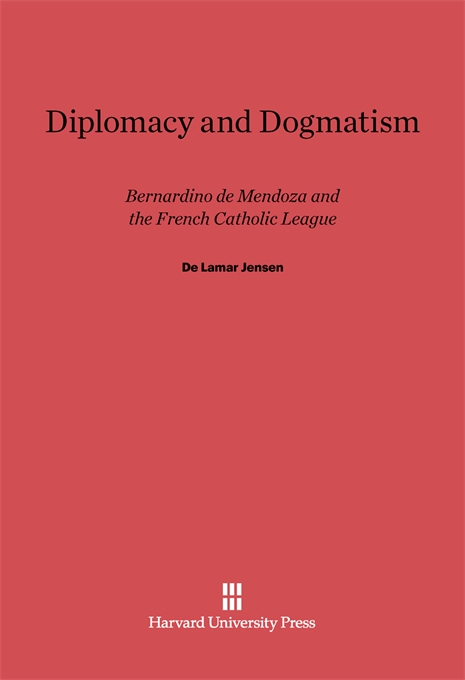 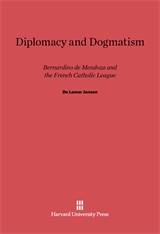 This is the first study of Mendoza, the importance of whose position as Ambassador to France from 1584 to 1591—crucial in the liaison between Philip II and the French Catholic League—was long recognized but not explored. A religious zealot and military crusader who carried his uncompromising attitude into his diplomatic career, Mendoza made the connections between his master Philip and the French Catholic League much more intimate and functional than was previously suspected. In the spring of 1588, for instance, Mendoza manipulated the League and the Duke of Guise into a position of open rebellion against the King of France, thus ensuring that the Armada could sail for England without the danger of French harassment along the channel coast, and also that there would be no threat of French occupation of the Spanish Netherlands when Parma’s troops should embark for the invasion of England.

Throughout the book, Spanish policies and techniques and their influence on international affairs are exemplified as they were not before. Showing how Continental diplomacy was dominated by religious zeal in the late sixteenth century, and how the fanaticism of the French religious wars formed a prelude to a reaction toward political absolutism, De Lamar Jensen draws on a fund of untapped manuscript and printed sources, including Mendoza’s coded letters, some of which he was the first to decipher.