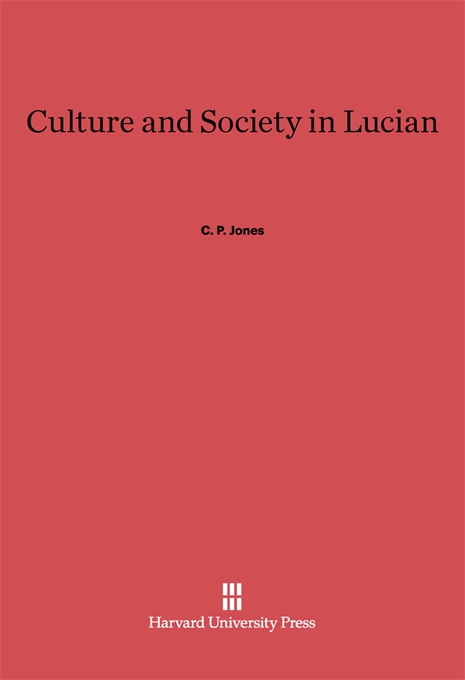 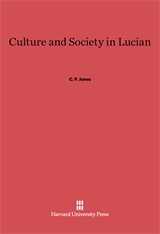 Culture and Society in Lucian

The works of the second-century satirist Lucian—of which about seventy survive—have had a marked influence on western literature since the Renaissance. Translated by Erasmus, and called “inimitable” by Gibbon, Lucian is the first to tell the famous story of the Sorcerer’s Apprentice. His subjects range from the hypocrisy of philosophers to fantastic voyages in space. He is often thought the true father of science fiction and, at the same time, is one of the most important witnesses to early Christianity. Christopher P. Jones examines Lucian’s work, setting this brilliant writer in the social and intellectual context of an age that proved pivotal in Greco-Roman history.

Lucian’s art has been widely considered bookish, concerned with people and customs he and his readers knew only from literature. Jones argues that on the contrary his attacks on such targets as mercenary Stoics and the snake-god Glycon were aimed with mischievous precision. The result is a fresh portrait of Lucian and a vivid picture of a society whose outward assurance masked uncertainty and the onset of profound change.