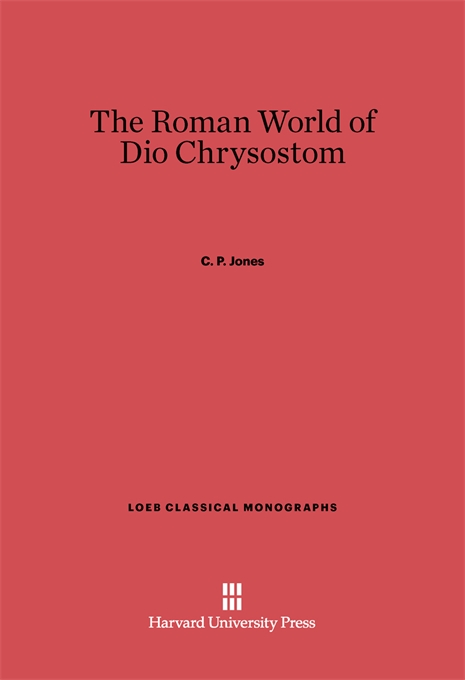 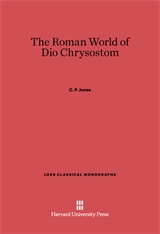 The Roman World of Dio Chrysostom

The Greek orator Dio Chrysostom is a colorful figure, and along with Plutarch one of the major sources of information about Greek civilization during the early Roman Empire. Christopher P. Jones offers here the first full-length portrait of Dio in English and, at the same time, a view of life in cities such as Alexandria, Tarsus, and Rhodes in the first centuries of our era.

Skillfully combining literary and historical evidence, Mr. Jones describes Dio’s birthplace, education, and early career. He examines the civic speeches for what they reveal about Dio’s life and art, as well as the life, thought, and language of Greek cities in this period. From these and other works he reinterprets Dio’s attitude toward the emperors and Rome. The account is as lucid and pleasantly written as it is carefully documented.