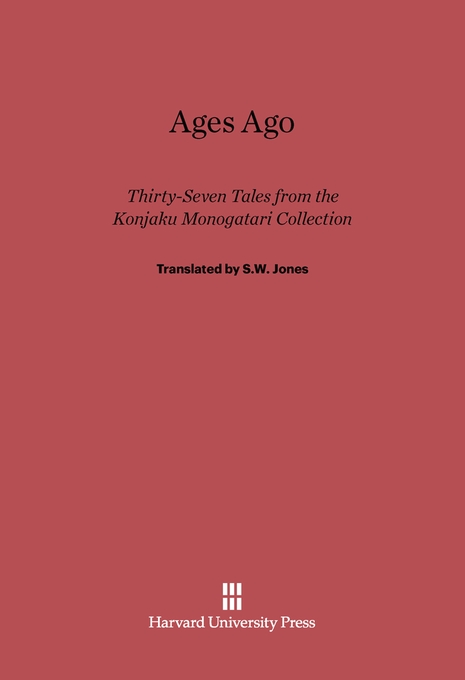 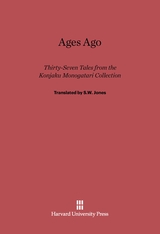 No item from Konjaku monogatari (“Ages Ago” narratives) has previously appeared in any western language; completed in 1075, Konjaku holds somewhat the place in Japanese letters that Chaucer’s Canterbury Tales has held in English letters.

The thousand tales, from which these thirty-seven were selected, assembled plot materials long re-used in Japanese literature and set a pattern followed in the next age. Here, as in other contemporary works, Kyoto, the wonderful T’ang-style capital of a T’ang-style bureaucracy, is both theme and frame. However, persons of every calling and from other areas all participate in these stories, and the approach is quite realistic. Street locations or routes may still be traced in maps. And if the Japanese tales extended to the outer world of Lady Murasaki and Sei Shonagon, the stories of India and China give content to their inner world as Buddhists, with a tendency toward continental philosophies and a passion for T’ang poetry.

Konjaku is both a historical treasure, and a literary embodiment of Eastern tradition. The editor and translator has attempted to suggest the wide focus of the tales through her selection of thirty-seven tales for presentation here.