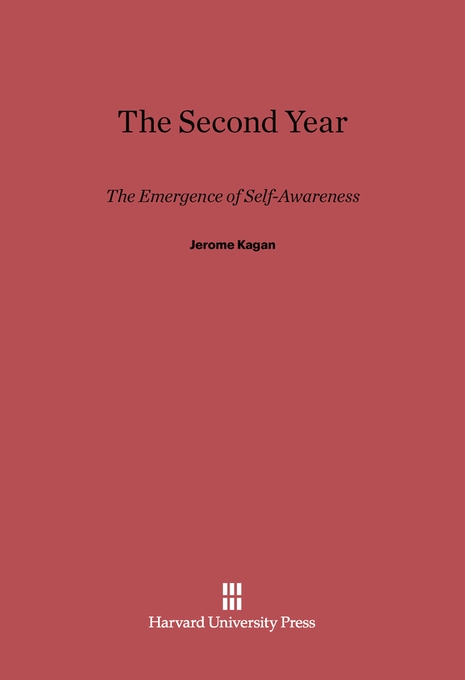 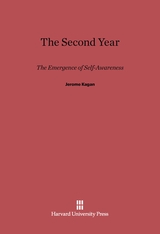 The Emergence of Self-Awareness

The second year is that daunting time when the previously docile and adorable infant inevitably develops a mind of her own. In this book, Jerome Kagan takes a provocative look at the mental developments underlying the startling transitions in the child’s second year.

It is Kagan’s premise that the roots of self-awareness emerge in the second half of the second year of life. He also suggests that the underlying cause may be more biological than social. His book develops these ideas through a series of brilliant observations on the behavior of two-year-olds.

Kagan charts, for example, the emerging sense of standards (the possibility of right and wrong) that reveals itself positively when the child suddenly begins to smile after a successful action, and negatively when the child starts to become concerned about flaws in objects and mistakes in her own behavior. When this concern with standards spreads to the child’s irresistible impulse to imitate adults, Kagan observes a remarkable phenomenon: the twenty-month-old child suddenly begins to show signs of distress before she even tries to imitate an action that is beyond her ability. Kagan argues that this distress could arise only from the child’s growing sense of what she can and can’t do—her awareness of herself.